According to legend, Tarquinius - a pre-Christian-era king of Rome, once had a fairly disastrous haggle with a prophetess - or Sibyl, when he wanted to buy nine scrolls of precious wisdom from her.  She named a price, which he refused.  In response, the Sibyl cast three scrolls into the fire.  She offered the six remaining scrolls at the same price, and when Tarquinius protested, she burned another three.  He eventually bought the last three scrolls at the original price, fearing to lose them all.

Douglas Adams re-told this story in his book, 'Last Chance to See', about his experiences travelling around the world with biologist Mark Carwardine, in search of some of the world's most endangered animals.  Adams' version is an allegory for the extinctions we're causing - not understanding the true worth of what we're losing.

Since then, one of the animal subjects of his book - the Yangtze river dolphin, or baiji - has become extinct.  Another, the northern white rhino, exists now only as a half dozen individuals in zoos.  Adams' account inspired this song.  It's a story, so settle down, and when you're sitting comfortably, I'll begin. 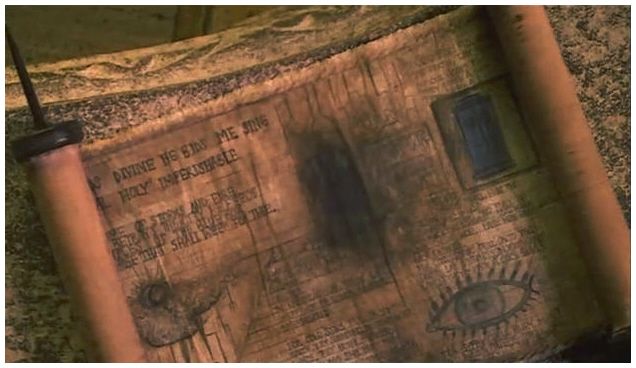