What's it all about?

When you're young, you learn about falling in love.  The resultant elation and/or despair is usually the most powerful thing that has happened to you up to that point, so it's not surprising that if you write songs, that's what you write about.

As you get older, you live and love, and inevitably lose some you love.  You start to realise that the world around you is not a static thing; that ten years is fleeting and full of change.

Then there's the state of the world.  When I was born, there were half as many people on the planet, and there were already signs of strain.  I remember confident claims that the Earth's resources were infinite.  We now live in a world of 'peak oil'.  I remember campaigns to save a single iconic species from extinction, but now we're destroying entire habitats.

So these days, I'm preoccupied with all the ways we're screwing things up, and all the forces that conspire to maintain this catastrophic momentum.

Some choose to believe what makes them comfortable, rather than what's true.  Others exploit that tendency for their own ends.  Many know in their hearts that things are in a terrible state, but feel too overwhelmed to do anything about it.  They occupy themselves with manageable problems and day-to-day pleasures; never daring to look up.

On the other hand, there are a few signs of hope; a few people who make a noticeable change for the good, and I write about them too. 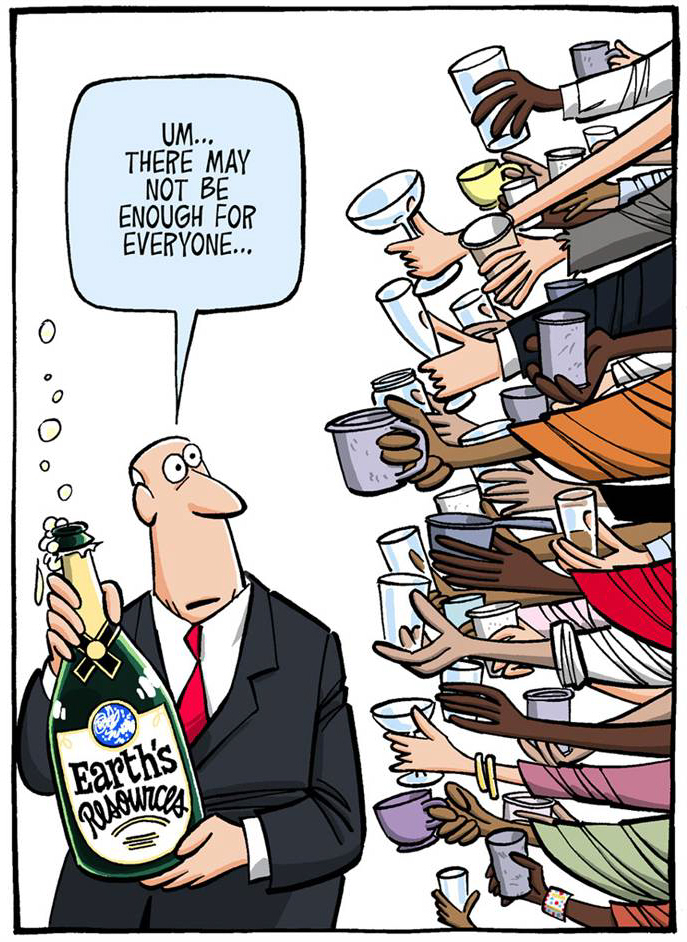